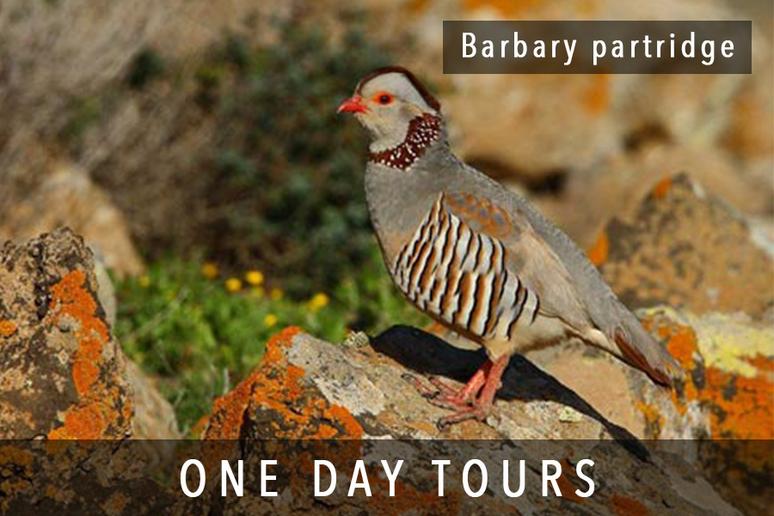 SOME OF OUR FLORA 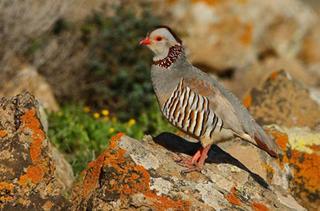 IMAGES FROM OUR TOURS IN GIBRALTAR WITH CLIENTS

A day in the wilderness, witness the region from a natural history perspective!

PLEASE NOTE: Our tours are strictly natural history, fees do not cover entrance to individual tourist sites inside the nature reserve such as the Moorish castle, St' Michael's Cave, cable car etc.​  Contact us for more info.

Gibraltar is a great destination for botanists, with a wide array of endemic species such as the Gibraltar candytuft (see pic left), Gibraltar campion, Gibraltar sea lavender and others.  We walk you through all the nooks and crannies in the famous Rock of Gibraltar in search of these specialities and a offers a great opporunity for children and nature lovers in general who enjoy a casual ramble in the local countryside! The primary habitat in Gibraltar is maquis, or dense Mediterranean scrub.  This is mostly made up of tall bushes that include wild olive, Mediterranean buckthorn, lentisc, Osyris, terebinth, and smaller bushes that include shrubby scorpion vetch, spiny broom, teline, wild jasmine, shrubby germander and felty germander.  The bay laurel, and the dwarf fan palm are also found in parts of the maquis.  Understory plants include the intermediate periwinkle, Butcher’s broom, Italian arum and Bear's breech. The firebreaks in the maquis are home to plants such as paper-white narcissus, common asphodel, giant Tangier fennel, wild gladiolus, Galactites and mallow bindweed.  Butterflies include the Monarch, Two-tailed pasha, Moroccan orange-tip and others. 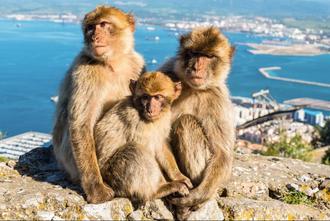