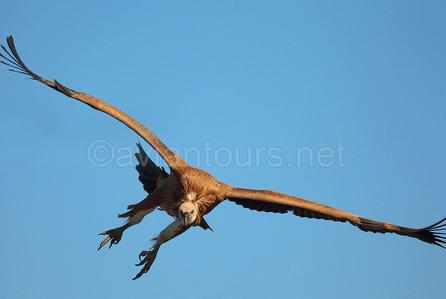 Explore the wildlife of the famous Rock of Gibraltar in search of the enigmatic Barbary partridge and the notorious Barbary apes!  The tour also includes a round the rock tour visiting all the major birding sites as well as getting to know the local history and traditions at the hands of a local guide.  Possible birds include:-

The primary habitat in Gibraltar is maquis, or dense Mediterranean scrub.  This is mostly made up of tall bushes that include wild olive, Mediterranean buckthorn, lentisc, Osyris, terebinth, and smaller bushes that include shrubby scorpion vetch, spiny broom, teline, wild jasmine, shrubby germander and felty germander.  The bay laurel, and the dwarf fan palm are also found in parts of the maquis.  Understory plants include the intermediate periwinkle, Butcher’s broom, Italian arum and Bear's breech. The firebreaks in the maquis are home to plants such as paper-white narcissus, common asphodel, giant Tangier fennel, wild gladiolus, Galactites and mallow bindweed.  Butterflies include the Monarch, Two-tailed pasha, Moroccan orange-tip and others. 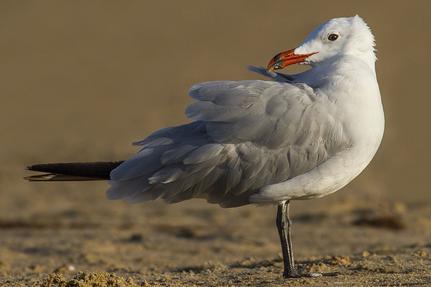 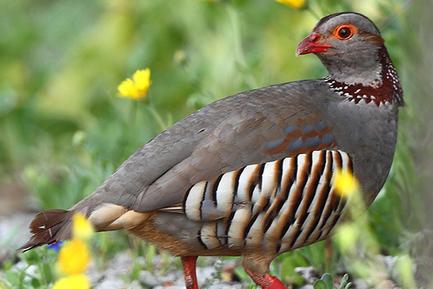 flights - you choose your dates!

​This region represents one of the most important crossing points for diurnal bird of prey and stork migration, with very impressive movement s possible at almost all times of the year.  Our clients always enjoy birding in the sun as well as experiencing the best road-side tapas, a great way to take a break from the early morning birding and tuck into some delicious cheap local food!!  It is also one of the only places in Europe where one has a chance of seeing all 5 species of European Swift - Common, Pallid, Alpine, White-rumped and Little swift. 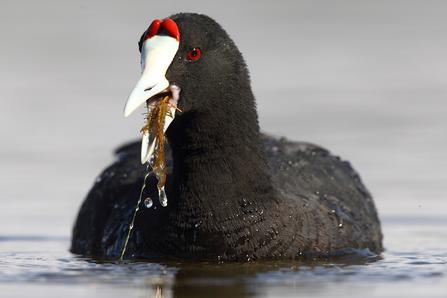